Get to know ATIKA PATUM better with La Parisienne Life ! 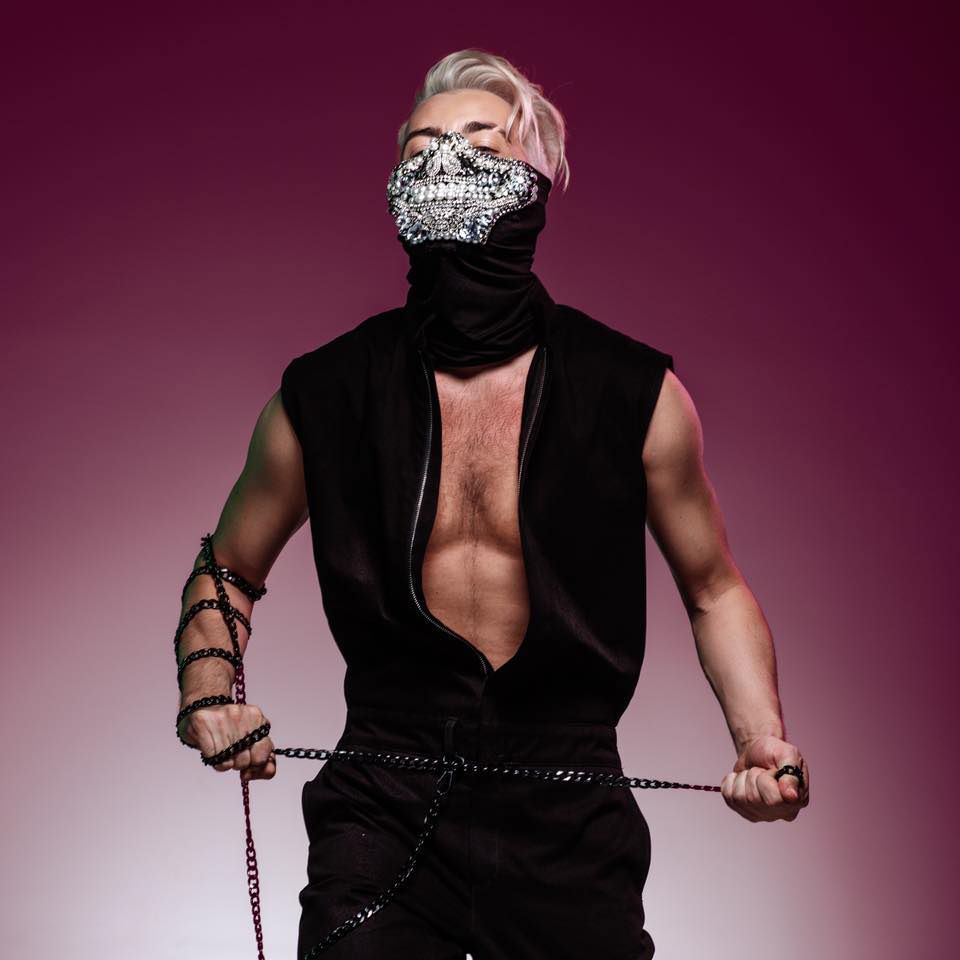 I am ATIKA PATUM… When I decided to create this project I planned not to reveal my real name and other facts about me as a person because this may be not so important… But a few things I can share with you is that I compose, write, produce and sing my music. I am in the music business for 20 years, releasing many songs under other stage names, that are well known all over the world, some being number 1 in European Billboard Charts, nr 1 in Japan and reaching top positions all over the world… I play piano a bit, and the guitar.

Why did you choose to wear a mask when you do music under the name of ATIKA PATUM ?

ATIKA PATUM is an alter-ego project, it is one thing I wanted to do for a long time. The mask is a cover up, people can concentrate more on the message that I deliver through my music…People should feel that they can be me one day under the mask, we can be anyone we would like to.

Where does this name come from ?

ATIKA PATUM name came to my mind together with the melody of my first released song Atikapatum.It is a concept that promotes freedom, self-realisation and ultimately, let the creative juices flow inviting you to new adventures… It is a whole world that everyone can join… How would you describe your universe ?

I’ve been sad and happy, sometimes times nostalgic, other times joyful… I love all the whole spectre of feelings a human being can go through… But one thing I’ve always been looking for is the balance, the zero point from where all the feelings can come… A state of soul and mind that I call Freedom. This is one of the main meanings of ATIKA PATUM.

Was it obvious for you to sing your songs ?

I started my career singing and composing, mostly for myself. So when it comes to producing a song, the best way to transmit a message is when the composer is a singer too, so he knows better than anyone how it should sound and what result he expects…

Could you tell us what « ALE- ALELUIA» is about ?

« ALE- ALELUIA », my second single, is an intention to strengthen and at the same time expand the ATIKA PATUM world, keeping the atmosphere of the first released track, keeping you dreaming and dancing to the beat.The song has some magic. Initially it was created for the festivals where people could release their feelings of freedom and happiness. However, the last two months after receiving hundreds of messages from people all over the world, saying that this track helps them make it through this hard pandemic times, giving them power and hope, It made me realise that music has power to change things, maybe not a lot of things, but at list it gives hope… 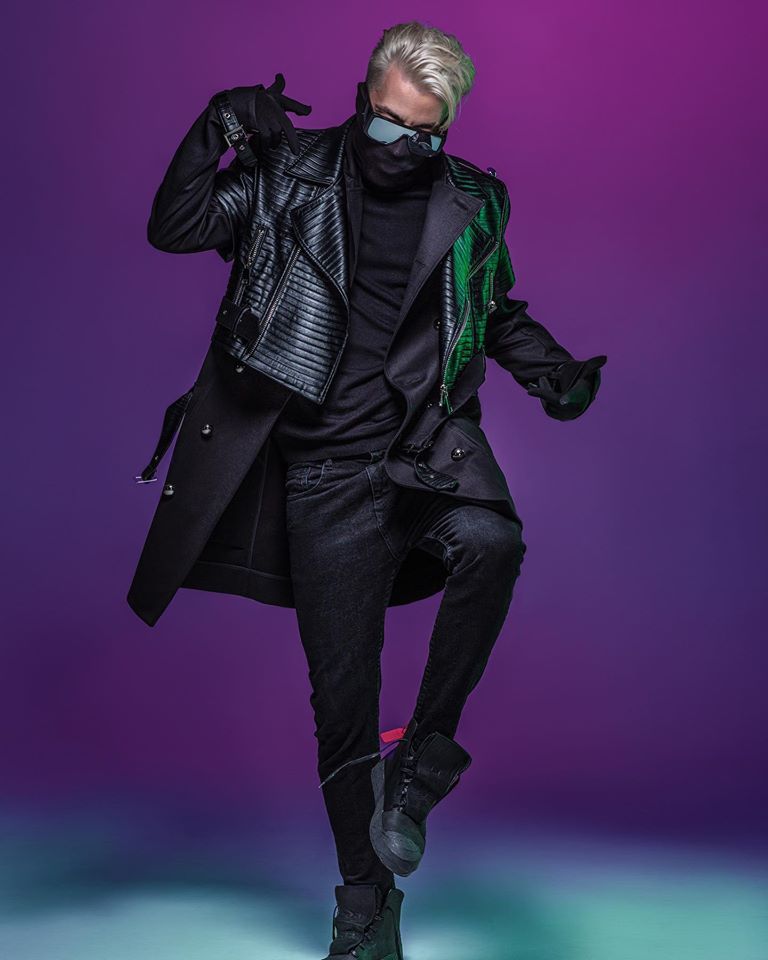 Was « The Masked Singer » show a direct inspiration for the videoclip of « AtikaPatum » ?

Yes, it is interconnected, as it was the first video, it was important I portray the right image from the get go.

Do you draw your references mainly in Electronic music ?

Not necessarily, my inspiration comes mainly from cyberpunk future existence as a concept. And as for the sound, I try not get inspired from other projects but use my own feelings and experience. The style is something completely new, a blend of electronic music with a cinematic touch… You can call it ATIKA PATUM style.

Do you picture yourself making evolve your music towards something more « Pop » for the radios like some electronic artists such as David Guetta or Martin Garrix already did ?

Let’s see where it will go in the next years. Depends on my inspiration and how the world around us evolves. What do you miss most during the lockdown ?

When there was no lockdown, I was missing retreating in silence, to self-reflect, and then express it out. It is a very good moment for people to change, to take a deeper look within their soul, trying to become a better version of themselves. I am grateful for this opportunity.

How do you see yourself in ten years?

I see skies of blue and clouds of white

And I think to myself : What a wonderful world!:) 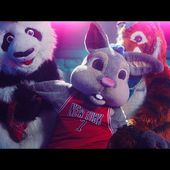 ALE-ALELUIA is Out Now Let my track guide you in the hard times and help you get higher in the good times...Release your feelings, strengthen your hopes, feel the ATIKAPATUM freedom ! Link in bio! ... 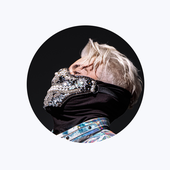