Learn more about Deejay A.N.D.Y, a master of the dancefloor ! 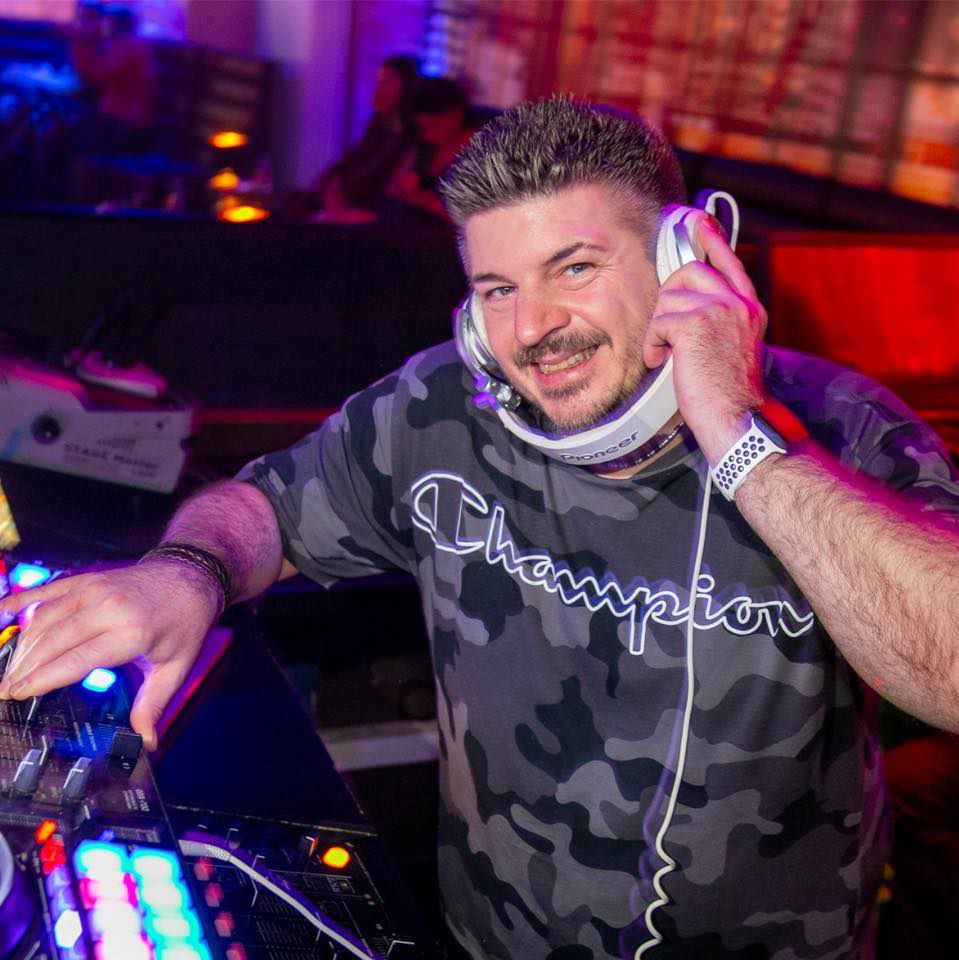 My name is Andreas, I am known regionally in Germany under "DeeJay A.N.D.Y.", I am now 48 years old and have been playing music for 30 years.  As a producer, these days, you don't have to be able to play instruments if you have a good DAW (Studio Software & Plugins)

How did your story start with music?

In my youth, I played drums before I became interested in music as a DJ.

Have you always been attracted by electro music?

Yes, very much, I think one of the first records I bought was from Kraftwerk.

Who are your reference artists?

I'm not really oriented towards other artists, but I try to bring my own style across as I find it cool. You have released a lot of cover songs, how did you choose them?

As already mentioned, I have been making music for over 30 years, you know a lot of tracks from the 80s that have been forgotten and I always look for a track and when I get a release from a record label, then it is produced.

What  symbolizes " You Make Me Feel " for you?

That was a huge hit in 1978 and 1989 and I am honored that I got the release for this title and was allowed to remix.

Have you already have feedbacks from some original artists?

Unfortunately I haven't received any feedback from the original artists yet. Maybe that will happen again sometime :-) Do you plan to release an album at some point or will it be rather a kind of best of?

An album is unfortunately not yet planned, but that can also happen at some point.

Do you have already in mind your next cover song?

Yes, of course, I have just finished another production and I am waiting for the release of the label, I hope that I will receive it shortly and then there will be a new remix of a very well-known song in the next 4-6 weeks, but unfortunately I can I didn't reveal the title before the release, but it was a huge hit :-)

How did you live the fact that you couldn’t mix for some times because of the Covid-19 pandemic? What miss you the most?

Unfortunately it is a very difficult time due to the virus, especially worldwide. No clubs are open anymore and you are suddenly at home a lot and have a lot of time to think. Unfortunately, it is also a very big financial loss for many, I hope for all of us that we will soon have our old life back. I am currently doing a live set with 80s / 90s music once a week and try to distract my fans regionally from their everyday life.